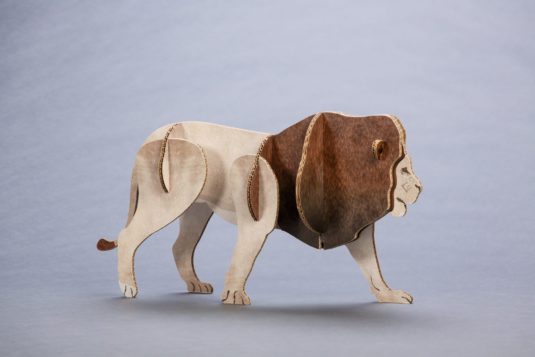 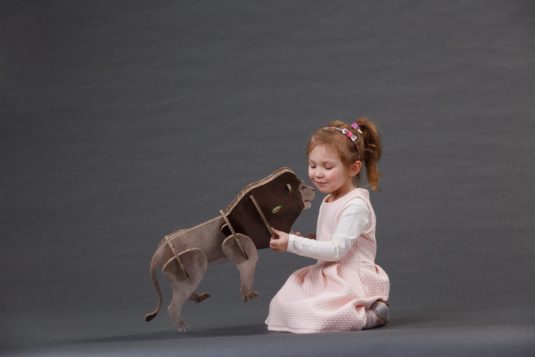 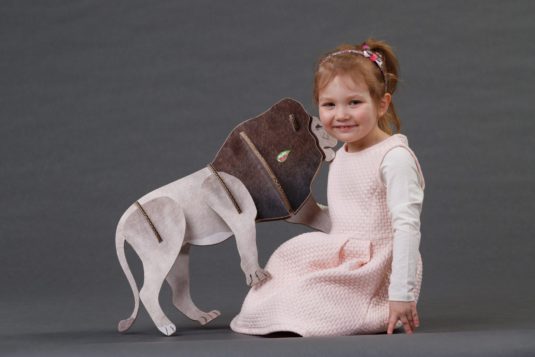 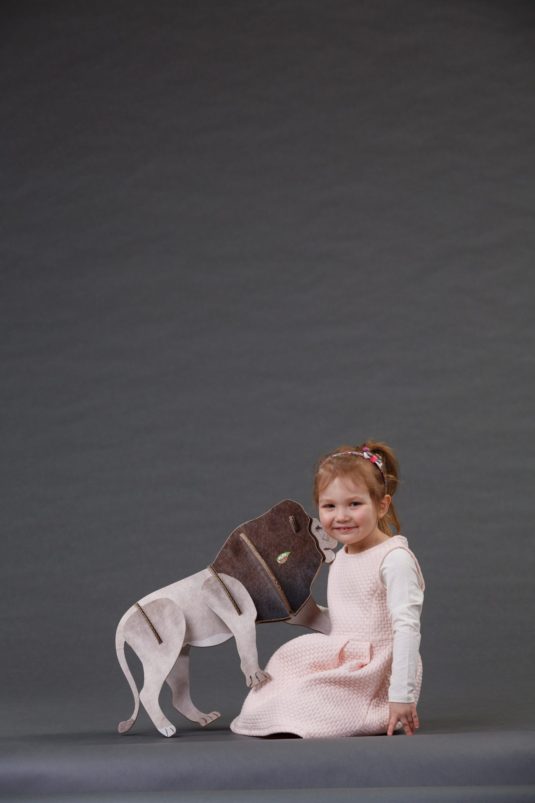 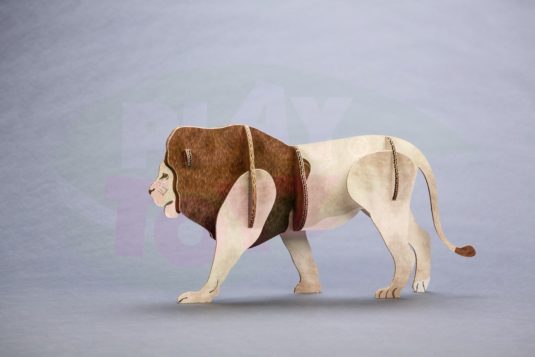 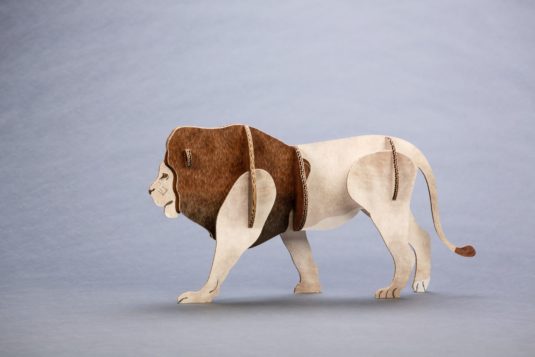 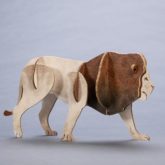 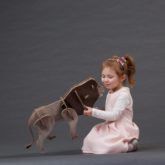 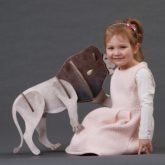 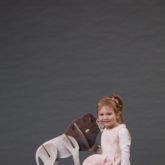 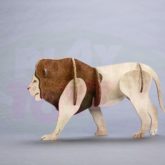 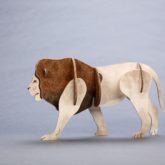 To ’raise’ 3D animals, included in this product range, you don’t have to be an experienced farmer or safari traveller.
In order to create a virtual zoo at home, you just need to be somewhat patient and throughtful.
The youngest animal lovers may need help of their farther or mother.
There are cardboard sheets with parts in the box.
Detach parts from cardboard sheets and make a toy, as instructed.
Our ’Animals’ can be reused without glue.

Lions are predators and one of four members of the genus Panthera from the subfamily Big Cats. The lion is the second largest living big cat after the tiger. Male lions weigh up to 250 kg.
Lions used to have a wider habitat. However, persecuted by humans (for self-defense and to get trophies of the chase) and because of the destruction of their living environment, lions have lost a significant part of their habitat over time. In Europe, lions have been totally killed off.

In Africa, they still can be found only in sub-Saharan Africa, and their habitat is currently broken. In Asia, they are also almost nowhere to be found, and only a small group lives in the Gir Jungle in the Indian state of Gujarat.

Lions have a very representative appearance. Males are much bigger than females and have a mane. In some subspecies, the mane is highly developed and can cover their shoulders, partially back and chest. Lions usually have yellow-gray colorations of various shades. The mane is often the same color as the skin, but sometimes it is darker or, rarely, even black. Except the mane, the hair on the predator’s body is short, and only on the tip of their tail there is a brush of long hair.
Lions are aggregating predators. Unlike tigers and other big cats, they compose specific family groups – prides, rather than living alone. Pride is usually a group of related females and their offspring, as well as one or more adult males. Female lions are hunting together. Their typical prey is large ungulates. Male lions do not usually participate in the hunt, but they can try the prey first. The primary responsibility of males is to protect the pride.

In nature, lions live for 10-14 years. In captivity, it happened that they lived up to 20 years. It is a rare case that male lions live up to 10 years since they often die because of the struggle for dominance in the territory and fightings with other males.